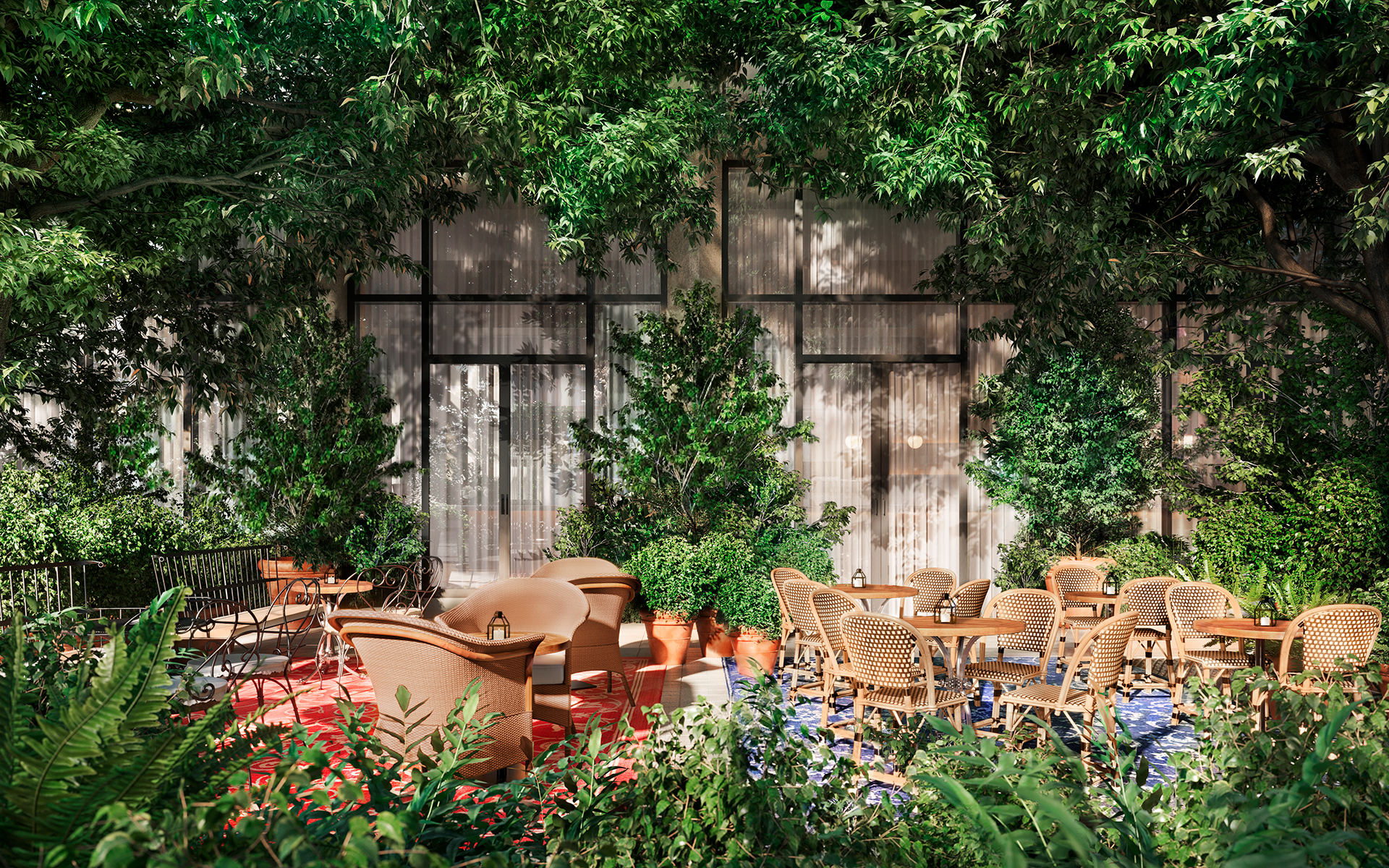 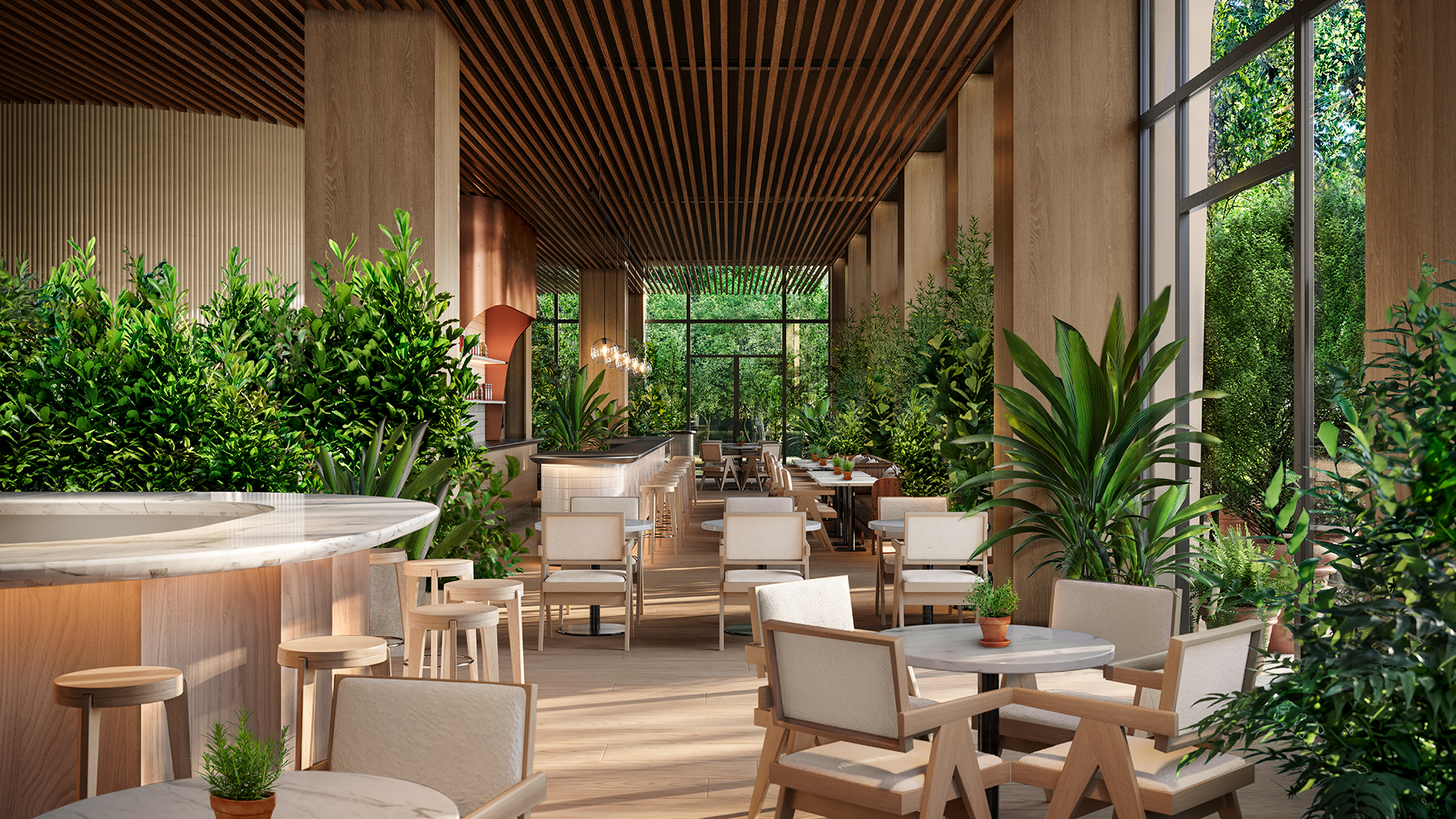 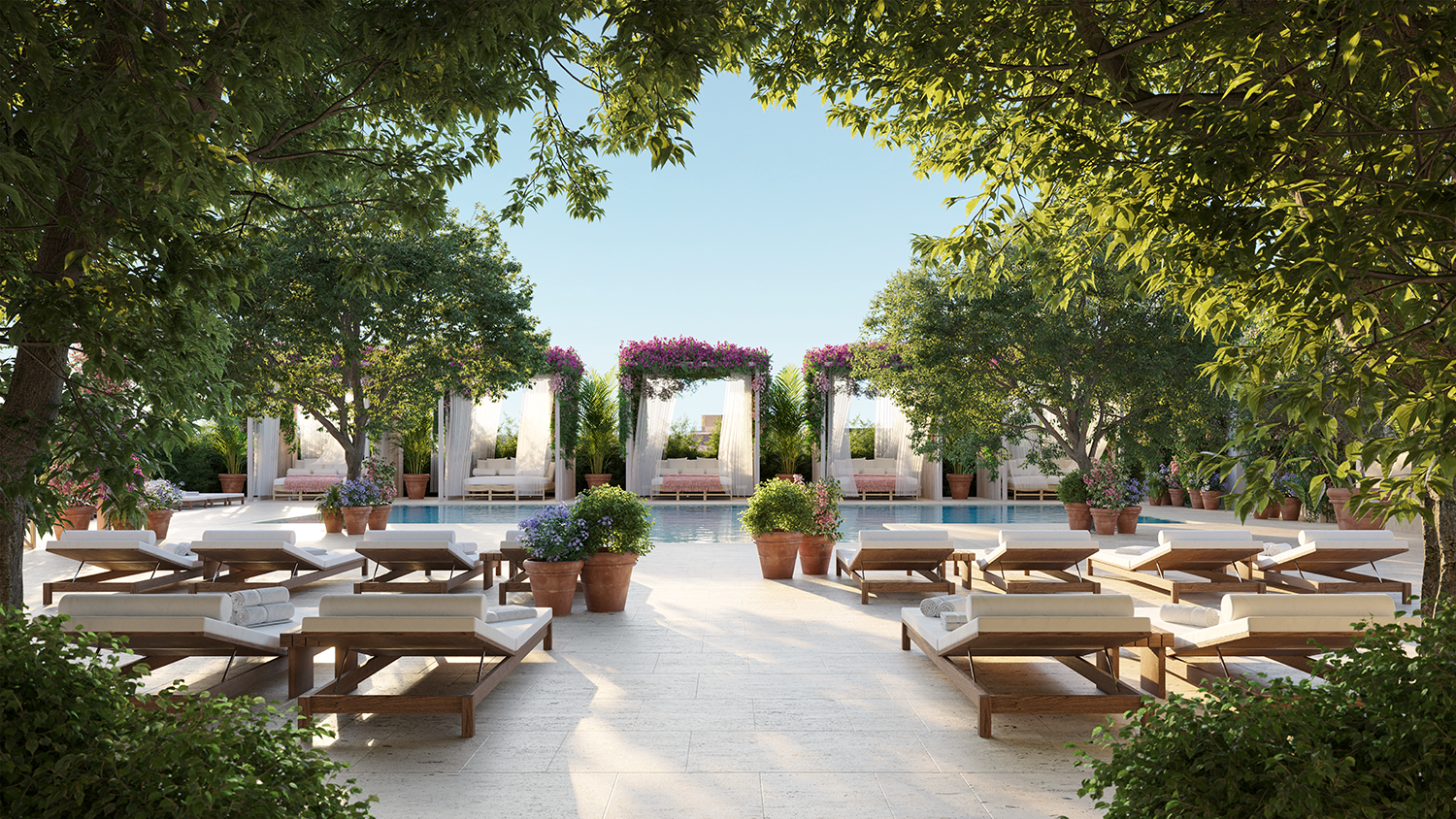 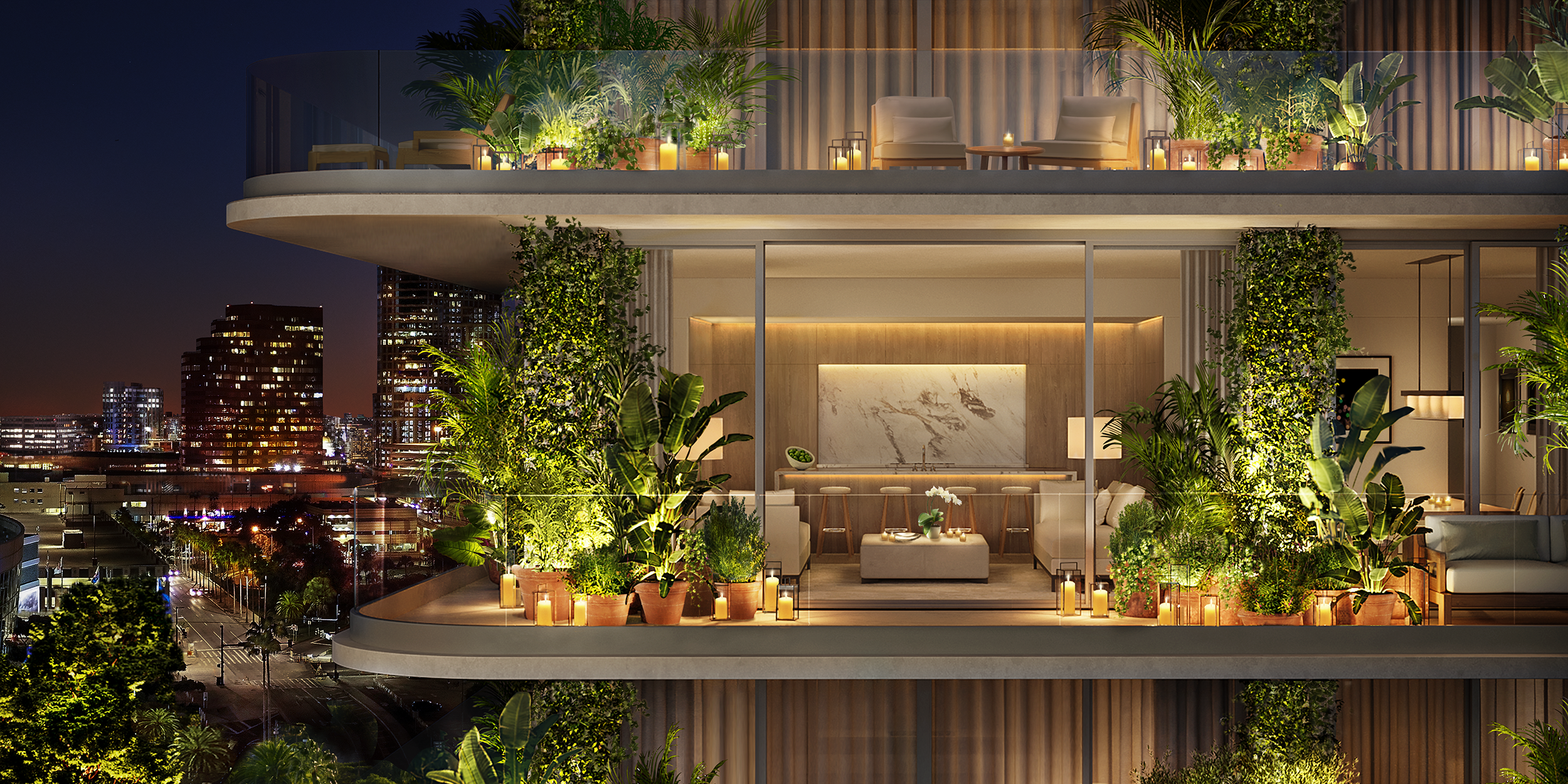 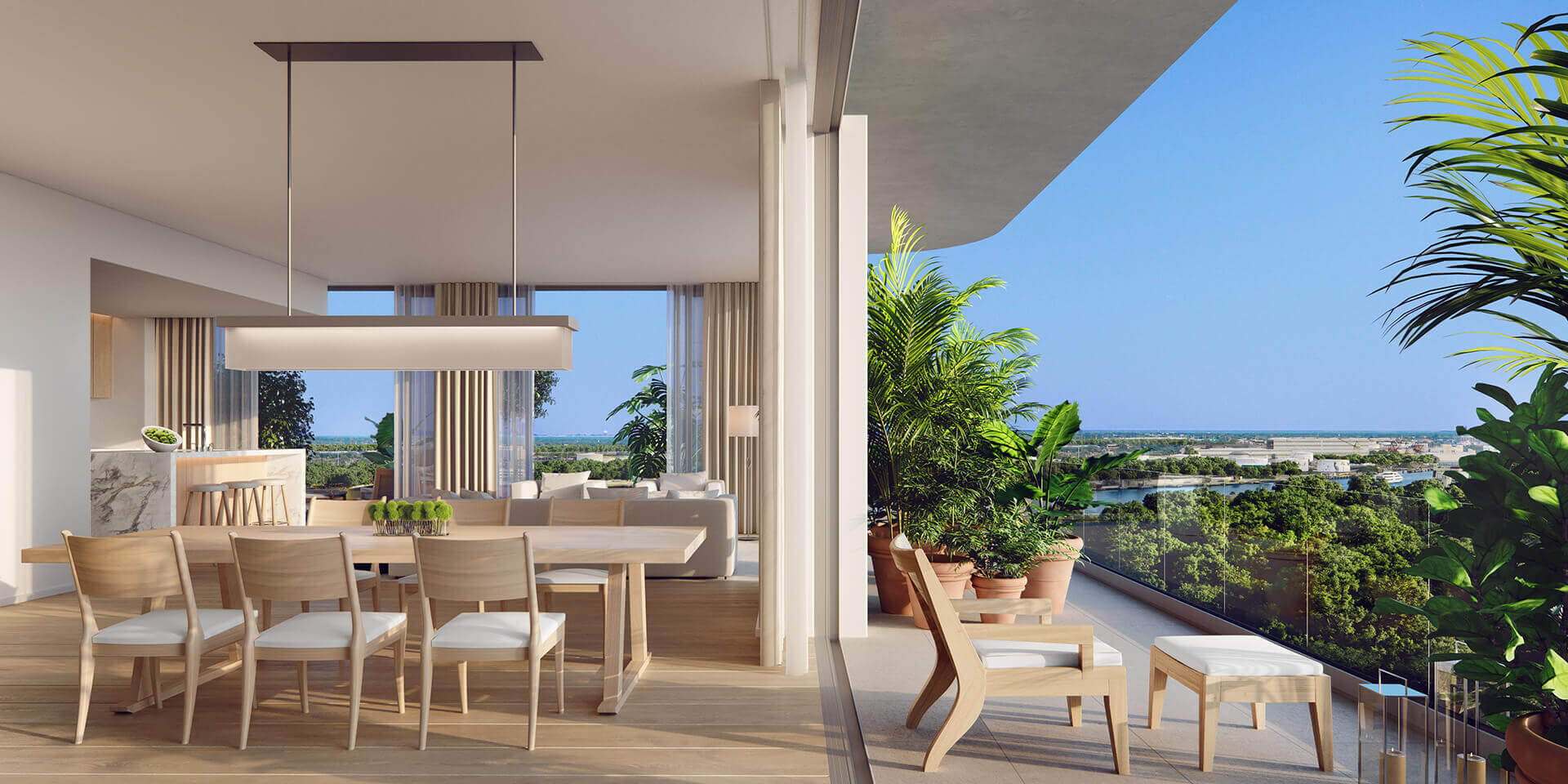 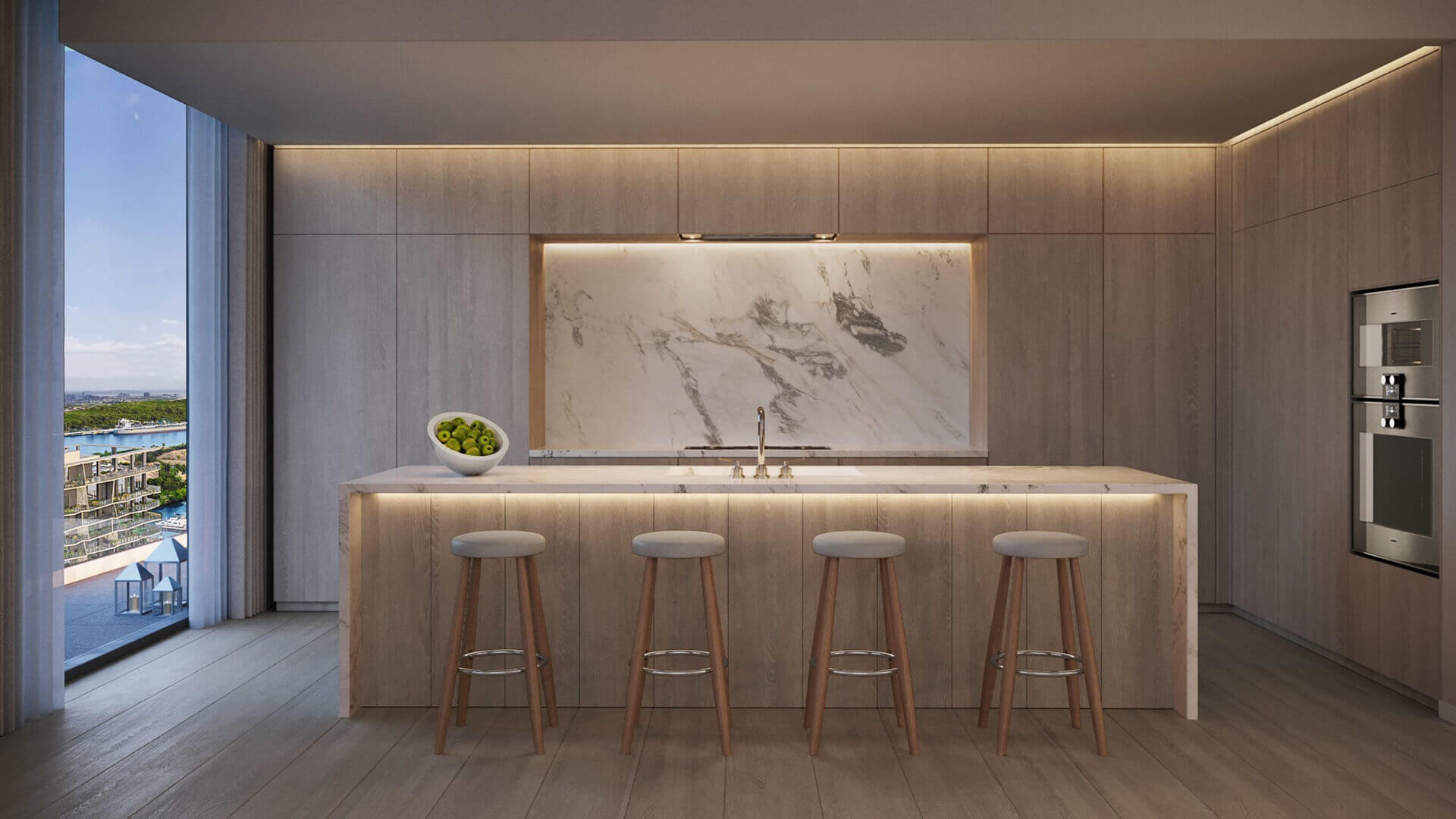 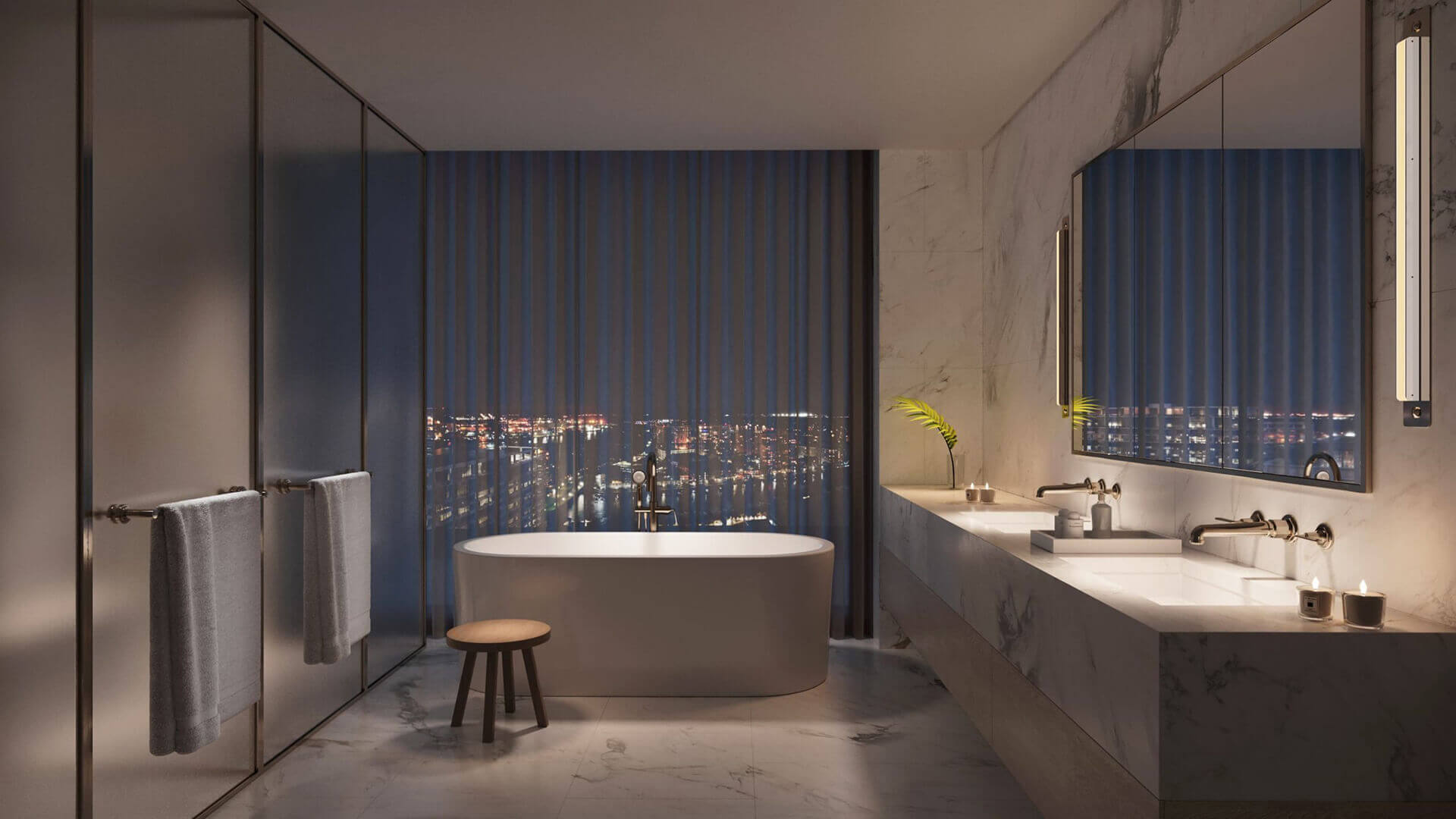 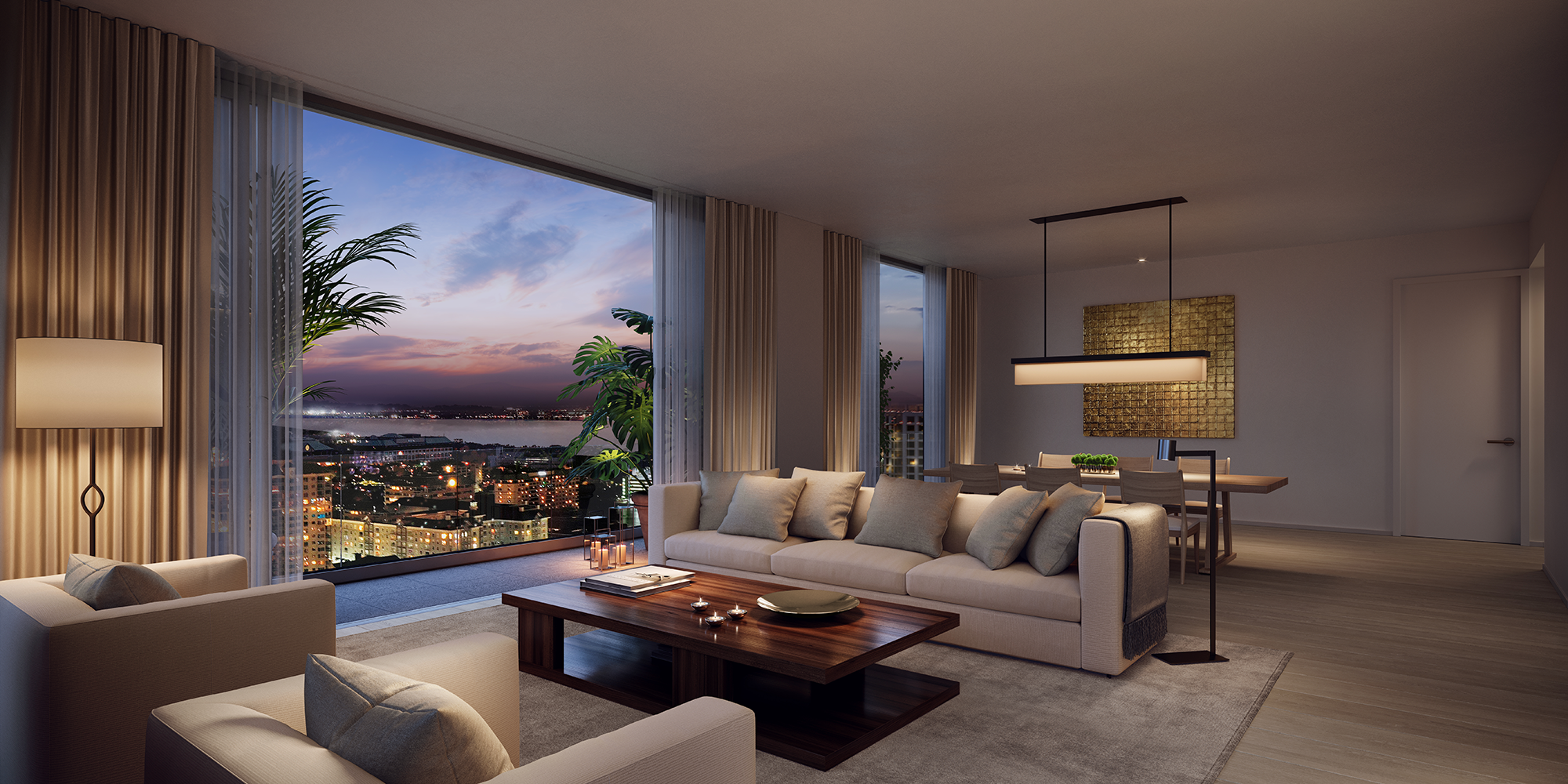 For over five decades, since the ’70s, Ian Schrager has achieved international recognition for concepts that have revolutionized the entertainment, hospitality, food & beverage, retail, and residential industries. His passionate commitment to the modern lifestyle has been expressed through a series of pioneering innovations that have become standards and continue to be imitated throughout the world.

His keen instincts were honed during the ’70s and ’80s, when he and his late business partner, Steve Rubell, created the legendary Studio 54 and Palladium nightclubs. They soon turned their attention to the hotel business, opening Morgans Hotel in 1984 and introducing the concept of the “boutique hotel” to the world. The entire hotel industry was turned on its head.

Schrager’s vision has also reinvented the possibilities of city living, through residential projects that transform buildings into unique collections of extraordinary homes—as bespoke as they are breathtaking, as liveable as they are original. Each of his residences captures the inimitable character of the neighborhood, and delivers the ultimate city lifestyle without the inconveniences that are so often the price of it.

Since 2002, Roman and Williams Building and Interiors founders Robin Standefer and Stephen Alesch, have always been at the vanguard. Throughout their career, they have received prestigious awards including the Cooper Hewitt National Design Award, the Palladio Award for Excellence in Architecture, and the WSJ 2017 Innovators Award.

A unique feel for specificity and storytelling serves as a hallmark of their approach to residences, and can be found in homes the team has designed for some of the world’s most notable names. 2010 marked the opening of Roman and Williams’ first ground-up building at 211 Elizabeth Street in Manhattan, with the building and interiors for this residential development earning the firm a Palladio Award.

Morris Adjmi Architects (MA) designs buildings, interiors, and objects that embrace a sense of history while addressing a contemporary way of living. All of our design decisions are guided by a deep appreciation for context and a research-based understanding of the integral architectural, cultural, civic, environmental, and economic forces that shape a project.

Please fill out the form below for inquiries about the residences and one of our sales agents will be in contact shortly.

Thank you for your interest in The Residences at The Tampa EDITION. A sales consultant will contact you shortly.